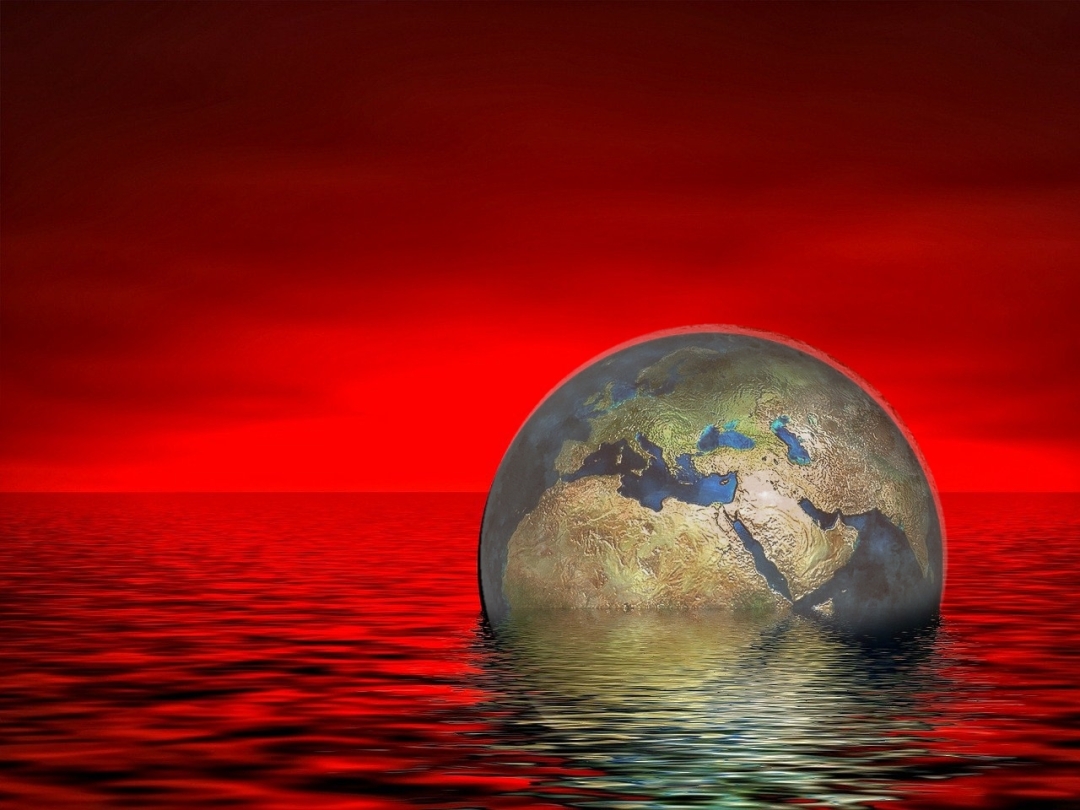 From Info Wars on Rumble

In 2017, Johns Hopkins published “The SPARS Pandemic 2025-2028”, a report about a drill for a vaccine that caused spongiform encephalopathy aka “Mad Cow” prion disease. There is a concern, that like other “drills” they have published in the past, such as Event 201, the SPARS report will turned out to be the actual script of a planned genocidal attack on the mass populace that is unfolding as we speak.

Anthony Fauci is on video in 2017 predicting the current outbreak and he spent millions of dollars at several labs, including at the Level 4 facility in Wuhan, China to weaponize viruses by bioengineering so-called “gain of function”.

In the drill, the politicians are blamed for speeding up the release of the vaccines without proper testing and trials, unleashing this devastating illness on children and adults, not Big Pharma. Alex Jones says here that “Trump really stepped into it.”

From Alex Jones’ InfoWars on Rumble

Copy of the Actual Report

From a Final Warning:

One in three COVID-19 survivors has been diagnosed with a neurological or mental disorder within six months of infection. This is according to an observational study of over 230,000 patient health records. Published Tuesday, April 6, in The Lancet Psychiatry journal, the study also showed that COVID-19 survivors were far more likely to be diagnosed with conditions like anxiety and mood disorders than people who had other respiratory tract infections, including influenza or the flu, over the same period.

There has been concern that COVID-19 survivors might face a greater risk of developing neurological disorders since the pandemic began. This concern, which was based on studies of other coronaviruses, came following reports of survivors developing mood disorders three months after infection. Prior to this, there had been no large-scale study to date on the possible link between COVID-19 and the risk of developing neurological disorders. To address that gap, researchers from the University of Oxford in England evaluated health records of 236,379 COVID-19 patients who were diagnosed from January to December 2020. They also analyzed health records of 105,579 patients with influenza and 236,038 people with other respiratory tract infections who were diagnosed over the same period. They matched the patients based on the severity of the disease. Overall, the results showed that the incidence of being diagnosed with a neurological or mental disorder within six months of getting infected with the COVID-19 virus was 34 percent. Of survivors that did end up with a mental diagnosis, 17 percent had anxiety disorders, 14 percent had mood disorders, seven percent had substance misuse disorders and five percent had insomnia. Meanwhile, neurological outcomes were rare but not uncommon in COVID-19 patients who had been admitted to intensive care. In particular, seven percent of those patients had a stroke and almost two percent had dementia following infection. When compared to people with the flu, COVID-19 patients were more than twice as likely to develop dementia, 60 percent more likely to have a stroke and 2.5 times more likely to suffer a brain hemorrhage. (Related: Two Danes suffer from brain hemorrhage after getting AstraZeneca coronavirus jab.) Overall, COVID-19 patients had a 44 percent greater risk of developing neurological and mental disorders after infection than people with influenza. In addition, COVID-19 patients had a 16 percent greater risk of developing those disorders following infection than people with other respiratory tract infections. Max Taquet, lead author of the study, said their results show brain diseases and psychiatric disorders are more common after COVID-19 than after flu or other respiratory tract infections, even when patients are matched for other risk factors. Scientists now have to study what happens to COVID-19 survivors after six months.

Study could still be underestimating the risk

But while these findings are promising, the researchers did not examine the causes of the brain and psychiatric conditions they found. Masud Husain, a co-author of the study, said mental disorders like anxiety were probably influenced by psychological factors, such as stress associated with job loss or loneliness. On the other hand, neurological outcomes like stroke were likely caused by the direct effects of infection on the brain. “We know that the virus does enter the brain,” said Husain. He surmised that the virus could be affecting tissues surrounding neurons, not the neurons themselves. Furthermore, the findings of the study may still be modest at best. Husain and his colleagues only analyzed the health records of COVID-19 patients who had symptoms. In fact, some of the influenza patients might have also had COVID-19, suggested Taquet. “We didn’t know that.” Despite these limitations, the researchers maintained that the overall message of their findings is clear. Health systems should establish follow-up strategies for people who have had COVID-19. Doing so would help them be better equipped to deal with the potentially higher numbers of neurological disorders among survivors. Follow Pandemic.news for more articles with updates on the Wuhan coronavirus pandemic.